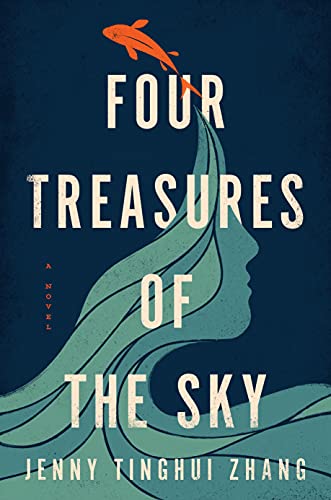 Four Treasures of the Sky takes on the history of Chinese immigration during the era of the Exclusion Act. Daiyu is abandoned by her grandparents at a very young age after her parents are kidnapped for their political activism. Teetering on the edge of existence, Daiyu's life is largely controlled by her gender and her race, and those issues remain constant as she smuggled to the U.S. and then migrates to Idaho. This is not an uplifting story - but unlike many historical fiction novels, this book reflects the reality of the history during this time. In many ways, it seemed like an adult companion to Prairie Lotus.

From the publisher, “A dazzling debut novel set against the backdrop of the Chinese Exclusion Act, about a Chinese girl fighting to claim her place in the 1880s American West

Daiyu never wanted to be like the tragic heroine for whom she was named, revered for her beauty and cursed with heartbreak. But when she is kidnapped and smuggled across an ocean from China to America, Daiyu must relinquish the home and future she imagined for herself. Over the years that follow, she is forced to keep reinventing herself to survive. From a calligraphy school, to a San Francisco brothel, to a shop tucked into the Idaho mountains, we follow Daiyu on a desperate quest to outrun the tragedy that chases her. As anti-Chinese sentiment sweeps across the country in a wave of unimaginable violence, Daiyu must draw on each of the selves she has been—including the ones she most wants to leave behind—in order to finally claim her own name and story.

At once a literary tour de force and a groundbreaking work of historical fiction, Four Treasures of the Sky announces Jenny Tinghui Zhang as an indelible new voice. Steeped in untold history and Chinese folklore, this novel is a spellbinding feat.” 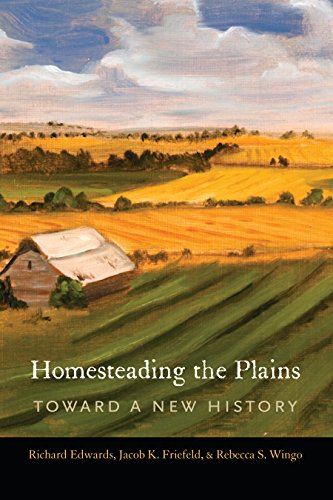 Homesteading the Plains: Toward a New History
Preview
Disclosure of Material Connection: Some of the links in the page above are "affiliate links." This means if you click on the link and purchase the item, I will receive an affiliate commission. I am disclosing this in accordance with the Federal Trade Commission's 16 CFR, Part 255: "Guides Concerning the Use of Endorsements and Testimonials in Advertising." 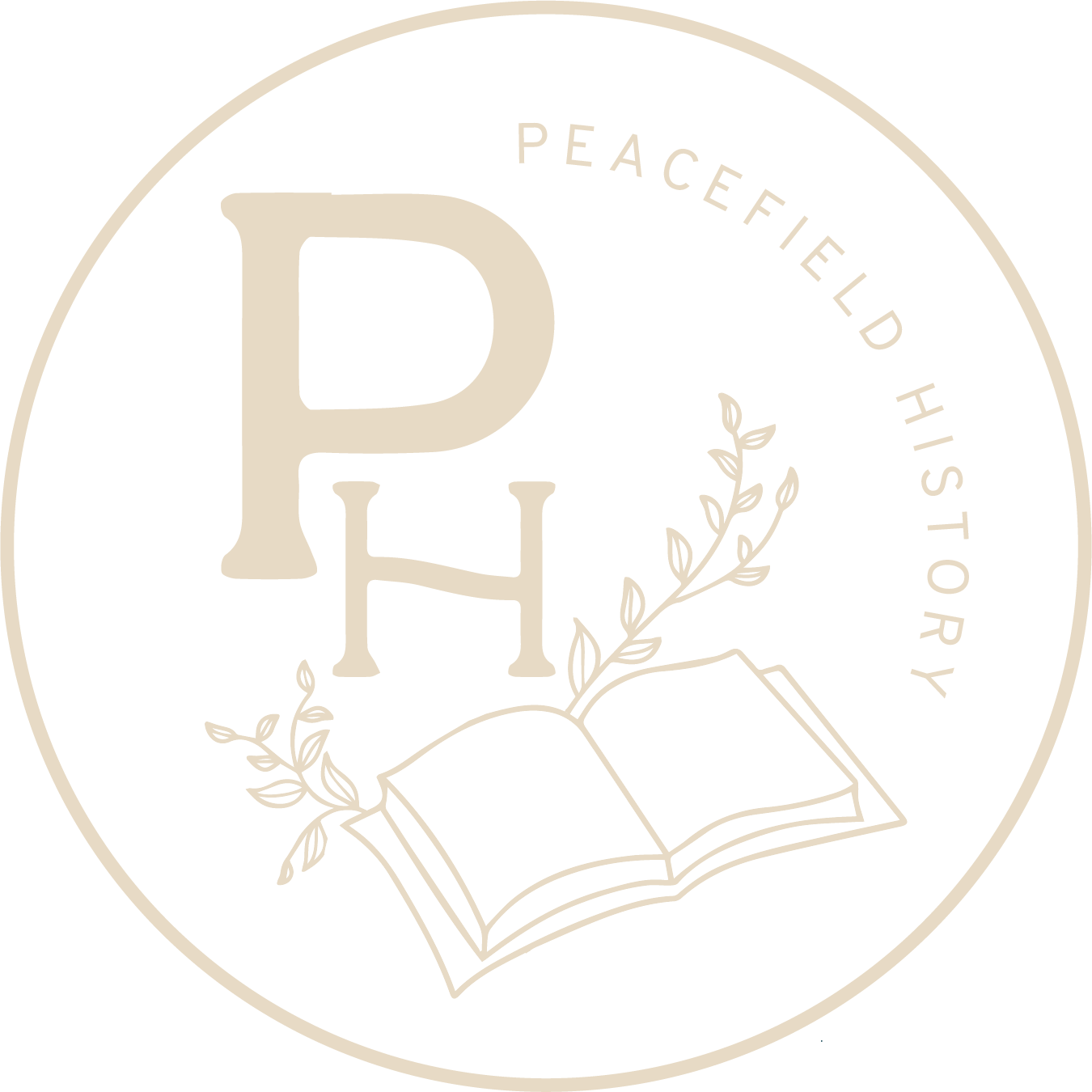